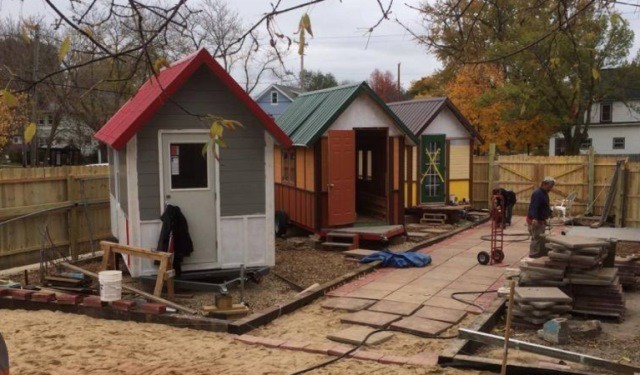 Until a few weeks ago, tiny wooden houses that looked like garden sheds were seen on South LA’s sidewalks. They were brightly-colored, solar-powered wooden structures that housed the homeless. The houses weren’t much. They were incredibly small and did not even possess basic amenities such as plumbing and heating. Still, the homeless considered them heaven sent. They definitely were a better choice than having to sleep in a shelter or on the street. Although a far cry from a home, they certainly provided some kind of respite for the homeless.

No Direct Cost to the City

A few like-minded citizens and a builder had come together to sketch out a plan to help the homeless. These houses were their idea. The citizens provided the funds, and the builder created the plans. Sadly, the city council started having the homes removed; another eight structures were taken away by the builder himself, undoubtedly because of pressure from the sanitation department. Along with the homes, many of the occupants personal possessions were also thrown away. The endeavor, a great idea by itself, came at no direct cost to the city. With 25,000 homeless people in LA, and 44,000 more spread across the county, we think we need more such ideas to lessen the burden of the homeless. We don’t know when the government will be able to solve this crisis, but the fact that goodness resides in many of the citizens of LA is definitely heartwarming.

When asked, Curren Price, the city councilman debunked these houses right away. Price said that they blocked the public right-of-way, dumped trash in the streets, harbored drug activity and generally posed an unsafe presence. He called the houses “Band-Aid solutions.” We think that’s a little less credit for the good people of LA who had invested their time and money for this effort. Although the negatives Price mentioned were definitely cause for concern. Authorities found needles, drug setups, and a gun in some of the houses during an earlier cleanup. 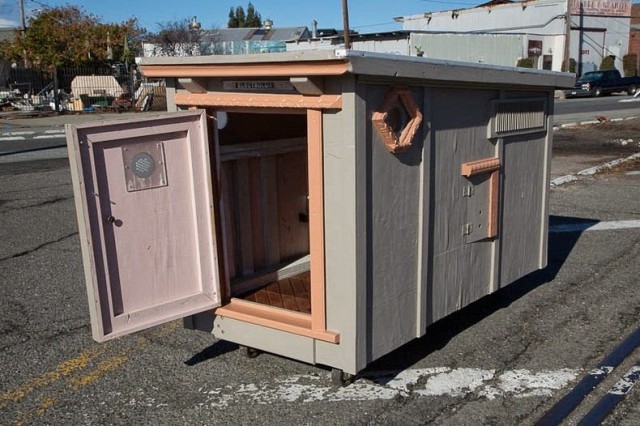 The city and the county are in the dire need of a solution; a permanent fix for the crisis of homelessness that this county, and indeed the whole country, faces (by some estimates around 3.5 million in 2015), . The city recently approved ambitious plans to house the 44,000 homeless in the county. The plan though, costs million of dollars and will take years of study to implement.

“The city’s plan estimates that Los Angeles needs $1.85 billion in new housing and rent subsidies over 10 years to house all its homeless residents.”

We understand that the tiny houses may not have provided an ideal solution. They were neither the safest option, nor an alternative to permanent housing. They did, however, offer an interim solution. And an interim solution is what is needed. It is unfair to have the homeless spend more days out on the streets or on the sidewalks, while the city and county officials sit and work on their long-term plans.

“To the credit of city and county officials, they are making millions of dollars available in rapid rehousing funds for those newly homeless people who are trying to rebound from lost jobs and housing. And officials are prioritizing homeless people when giving out subsidized housing vouchers. However, those efforts all hinge on finding units that are affordable with a limited subsidy in a city with a paucity of low-priced housing.”

Now that there are so many obstacles, the officials must be open to interim solutions. Maybe the city and its citizens can work together to create interim solutions for the homeless. Negative factors, such as drug harboring and generally contributing to a sense of lack of safety, must be curbed by proper planning. If not for these issues, those tiny, colorful wooden houses were definitely an decent, although temporary, solution that could, if initiated on a larger scale, take the homeless off the streets. 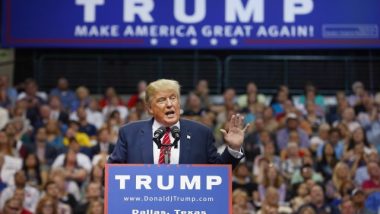 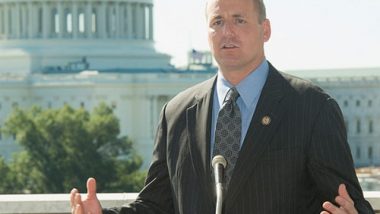