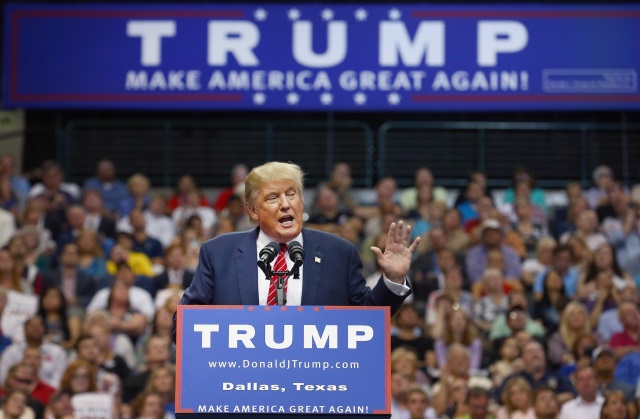 We have all heard of the “Trump phenomenon,” many of us cringe at the thought and some others believe he will be America’s deliverer. As an American no matter where you stand or whom you are rooting for, you’ve got to admit that Trump has managed to disrupt the face of American politics.

If reports are to be believed, Americans are unhappy with their own status, the status of the country, the economy, and most importantly, the government. This feeling is not entirely new either. It has been over a decade that polls show that many Americans are very dissatisfied with the way things are heading in the country. The wars, the recession, all have left the people wondering if there will be better days to come. Sure, the economy is slowly moving ahead after years of slumping. Still, is it fast enough? Are the rich getting richer and the poor becoming even poorer? Looking at the state of homeless people in America, we’ve got to wonder, is anyone is doing anything about it? We seem to be a country decaying from within, even though to the world at large we are still mighty and formidable. What happened to the old America?

Americans are angry. Most of the people believe that the politicians represent their own interests at the expense of the voters. Congressional approval is still trudging ahead at a low 10 percent. The people of America are angry and have completely lost faith in the system.

The most recent American Values Survey suggests that the overall mood of an average American is that of anxiety, nostalgia, and mistrust. Some believe that the country is in decline and decaying from within.

“Fifty-three percent say the nation’s culture and way of life has changed for the worse since the 1950s. Forty-nine percent say American’s best days are behind it, up from 38 percent in 2012. Seventy-five percent believe the country is still in recession and 80 percent say the economic system favors the wealthy.”

Unfortunately, most people now believe that the “American dream,” is now far from reach, especially for their children. Most people believe that the next generation will never know what the American dream is. Gallup data shows that 54 percent of Americans in 1983 believed that their children would have a better life. However, by 2011, the numbers have slumped to just 44 percent. Most recent surveys suggest that 76 percent of the people believe that life won’t be better for the next generation.

Of course, as in any election, many politicians from both sides of the fence say that they understand how dire the situation has become, and they have repeatedly pledged to make the situation better. Ironically however, it is Trump who has made his supporters really believe that there is finally a candidate out there who has Americans’ best interests at heart.

Trump’s slogan “Make America Great Again” seems to have resonated through the hearts of many Americans. Trump’s talks about promising to keep his country safe from terrorists, create jobs, jump-start the economy and put Americans first over illegal immigrants have reached a feverish pitch, leaving many Americans in a trance-like state. Trump is definitely saying those things that the American people want to hear; however, has he ever spoken about his policies or how he would go about fixing these issues? He has raised hope for millions in the country and he has raised it to dangerous level. He hasn’t quite established what his policies are, he has however, gotten a lot of people interested and hoping for great things from him.

Trump’s intense belief in the greatness of America has roused voters to levels no one has seen since the 80’s. What Trump has achieved through his various debates and talks are to bring out the true mindset of many of the American people. The American people are looking for straight-talking leaders, leaders who are frank about the dire situations the country is in, and are humble in their approach to fix them. They are looking for a leader who truly connects to their feelings and their needs. They are looking for someone who can bolster their faith in America’s future and help them realize the American dream.

I, Julie, would never call Trump humble, and I definitely don’t like his ways. But many Americans do. I was tickled when seeing the British Parliament discussing him and referring to him as a “buffoon” and the things he does as “buffoonery”. They were debating on whether to ban him from their country should he become president. Not exactly great commentary on the man. 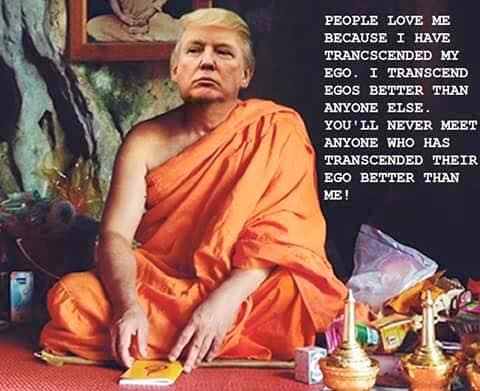 What do you think about Trump? A potentially great leader or a buffoon? 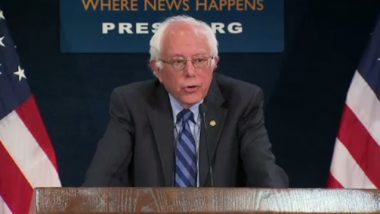 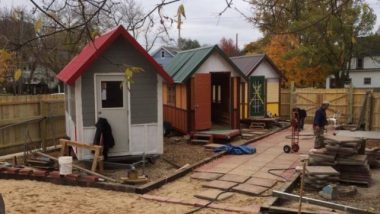